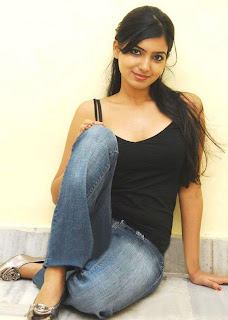 Personal DETAILS:
SAMANTHA RUTH PRABHU
Born April 28, 1987 India
Other name(s) Yasodha
pet Name: Sam,Jessie
Occupation Model,actress
Started Modelling in 2007
Education : Bachleor of Commerce
College : Stella Maris College, Chennai.
ABOUT SAM:
Born on April 28, 1987 to a Malayali mother and a Telugu father, Samantha was brought up in Chennai, Tamil Nadu becoming fluent in the Tamil language. Despite her mixed regional background, Samantha has cited that she sees herself as a Tamilian, as she was brought up speaking Tamil and English at home. As a part of her education, Samantha completed a degree in commerce at Stella Maris College, Chennai.

BRIEF:
Samantha Ruth Prabhu is an Indian film actress and model who appears in Tamil and Telugu films. Born to Malayali and Telugu parents, Samantha was brought up in Tamil Nadu and pursued a career in modelling during her late teens. Despite signing up to several Tamil films earlier, including Ravi Varman’s Moscowin Kaveri in mid 2007, her first release happened to be the critically acclaimed Gautham Menon film, Ye Maaya Chesave, which got released in February 2010.
CARRER:
Despite signing up for three Tamil films in quick succession, Samantha’s first release was Indira Productions’ Gautham Menon directed romance film, Ye Maaya Chesave. The film, a simultaneous remake of the Tamil film Vinnaithaandi Varuvaayaa, created much anticipation prior to release, primarily due to the first-time-collaboration between Menon and composer A. R. Rahman. The actress was signed up for the project in mid August 2009 and completed schedules across India and the United States for the film which released in February 2010.The film portrays Samantha as the lead character of Jessie, which was also the working title of the film; a Malayali Christian girl living in Hyderabad, whom the male protaganist, played by Naga Chaitanya falls in love with. Upon release, Samantha received very positive reviews for her portrayal, with the film also garnering much critical acclaim. Critics at Sify claimed that Samantha was the “scene-stealer” and her beauty “is alluring” adding that “she was the girl to watch out for”. Jeevi, from the Idlebrain reviews site, cited that “Samantha’s debut is one of the best heroine debuts in Telugu cinema” and that her “minute expressions she gave spoke volumes about her”, whilst labelling the film as a “classic”. Samantha, alongside her co-star, Naga Chaitanya, also appeared in a guest appearance in the Tamil version of the film.
Ravi Varman’s Moscowin Kaveri began in August 2007, with Samantha, then briefly known as Yasodha, joining the team later in the year.The film introduced a host of new actors, with music carried out by Thaman, then making his debut in music composing. In an interview, much prior to release in 2008, Ravi Varman mentioned that he had decided that Samantha would be the lead actress for his film within three minutes after viewing one of her commercial assignments.In the interview, he went on to describe her as an actress with “intelligence” and “potential”, whilst drawing comparisons with noted actress, Revathi. However, due to Ravi Varman’s date conflicts with his projects as a cinematographer, the film is still languishing in development hell, but is likely to release during 2010.Samantha also signed up for the Narain starrer, Pookada Ravi in August 2008 to play the lead role of a modern girl.Despite the film, continuing schedules at regular intervals, the film has also faced severe delays and was stalled throughout 2009 with the film is likely to release during 2010.The third film signed by Samantha was the romantic drama, Baana Kaathadi, opposite Adharvaa.Following agreeing terms in early 2009, the film has continued shoot for a year and a release is likely later in 2010. Samantha is said to play a student of the National Institute of Fashion Technology (NIFT), the first such role in Tamil cinema. Samantha has also recently signed Vamsi Paidipally’s Brindaavanam in which she has a supporting role alongside NTR Jr and Kajal Aggarwal and also a film with Tollywood super star mahesh babi under indira productions and srinu vytla direction.


Samantha has already appeared in many ads including the popular one Chennai Silks,Coca Cola,Chik Shampoom,ITA Powder etc. Initially she did ads for her pocket money later it became the profession for her.amantha alias Yashodha is very fluent in Tamil and is confident enough to dub for herself in her very first movie. 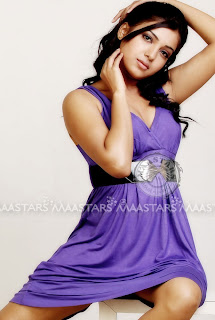 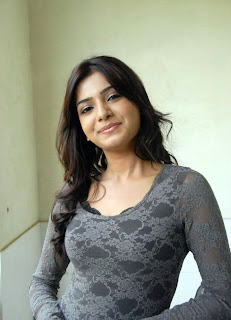 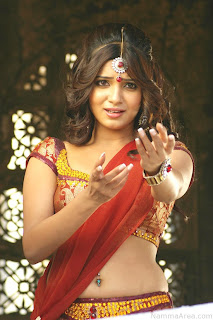 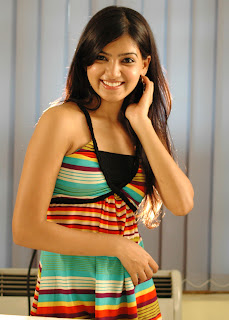 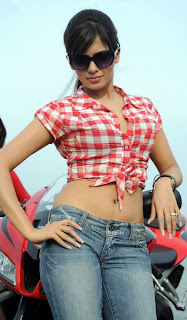 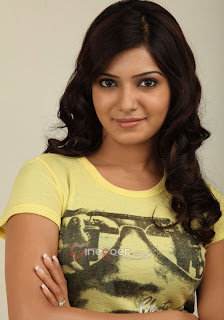